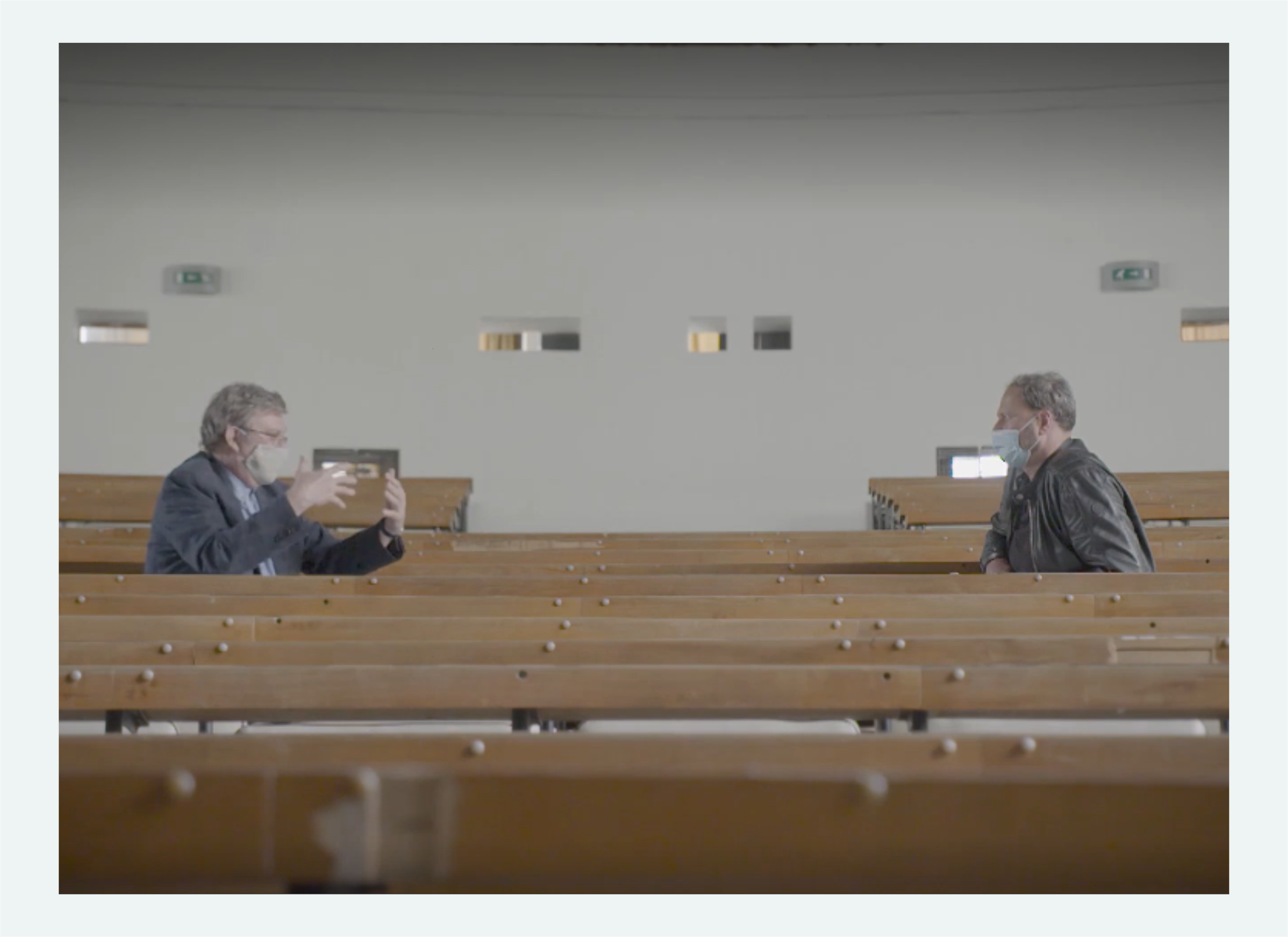 In a world scarred by a global epidemic scientist have recently come to spotlight. This time science isn’t seen just as one of the many servants of politics, but as the main pillar of society preservation. Does the pandemic situation mean new emancipation of science from politics and the defeat of charlatans, or is it just an attempt to move from the political to the biopolitical world? Prof. RnDr. Peter Sýkora PhD. was interviewed by Michal Havran.


You can watch the full show Science: The new political force / Večera s Havranom from the archive of Slovak National Television here: